When 20 fully electric racing cars were on the starting line for the inaugural edition of the ePrix in Beijing in September 2014, all skeptics were convinced. Pilots, teams and even renowned owners (like Leonardo DiCaprio) have made Formula E an event that rivals the best world championships. The third season of the street racing series will conclude with two races in the streets of Montreal along the shores of the St. Lawrence River on July 29 and 30, 2017. There will be activities for the whole family!

Not many negative consequences

Disturbed traffic circulation, significant expenses for the municipality, deserted shops: The organizer of the event considers that the media coverage has made much of the negative aspects.

“We took to the streets and there are people who do an incredible job at the City level to compensate these citizens. We went to meet the merchants: there are people in the Village who are happy, “says Simon Pillarella Director General of Montreal .

Asked about the need to set up a circuit in the middle of the city while Montreal already has a Formula 1 circuit, Pillarella said the championship is looking for urban racing to “bring the race to the citizens” .

“There were several options that were evaluated and this was the one that was selected.”

Moreover, the Gilles-Villeneuve circuit would not meet the standards of the International Automobile Federation for an electric race because it is too long.

“This event seeks to position the city of Montreal as a capital in the electrification of transportation around the world. The company is changing, we are going to use more and more electric transport and Montreal is looking to position itself and attract companies in this sector. ”

He also believes that the activities that take place around the race will be good for the promotion and education of citizens on “the whole urban electricity supply” and on the autonomous vehicles. 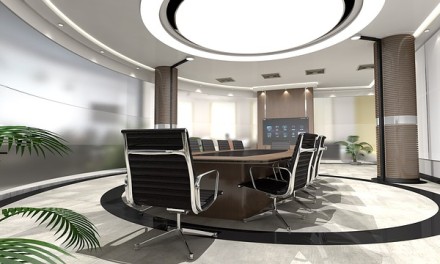 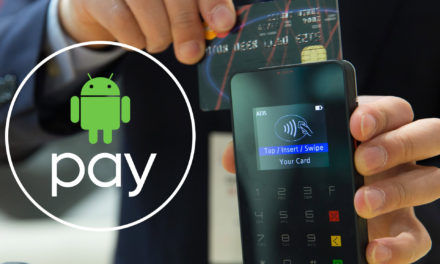 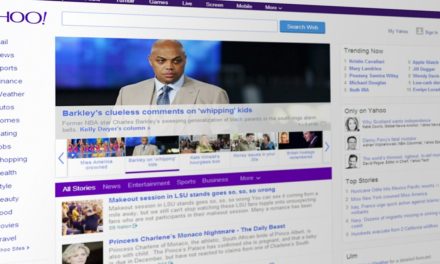 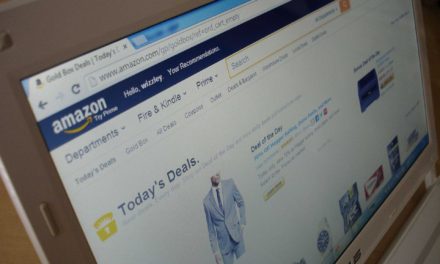