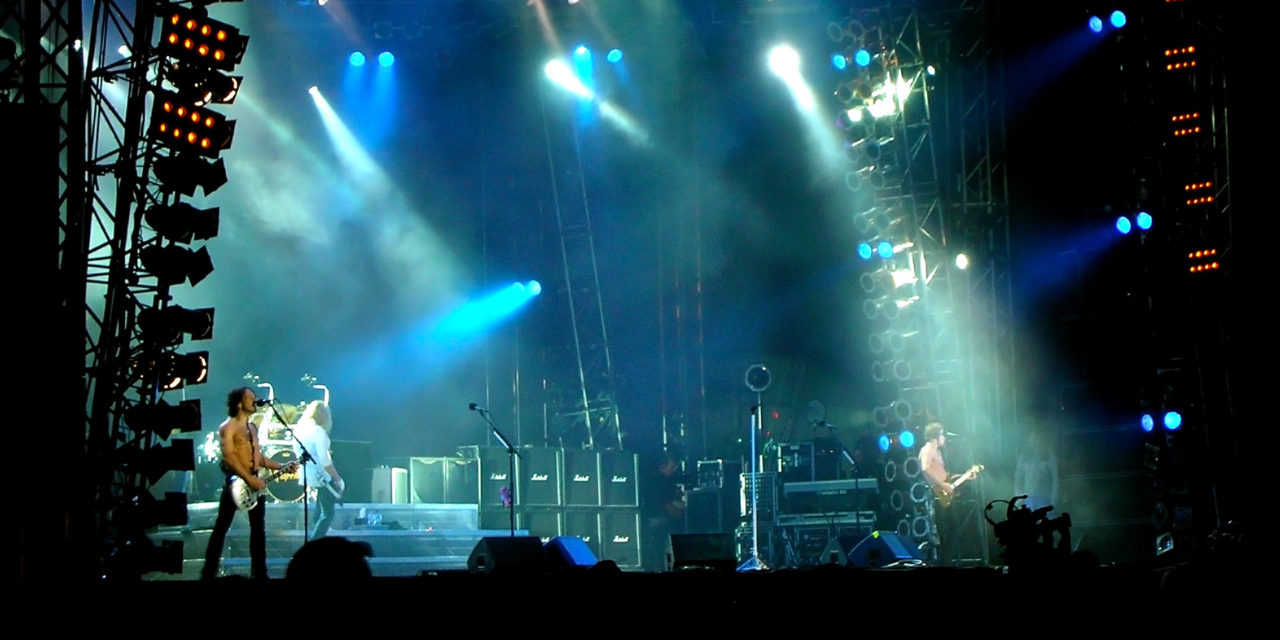 Be ready, Montreal! Def Leppard arrives at the Bell Center on April 10, 2017!

The new North American tour will stop in several American and Canadian cities from early April to late June. Montreal is one of the first dates of the tour, which includes other Canadian cities including Edmonton, Calgary and Vancouver.

Def Leppard’s last stop in Quebec dates back to the summer of 2016, but the band only stopped in Québec City for a memorable show at the Vidéotron Center. Fans of Montreal will now have their turn!

Do not miss Def Leppard at the Bell Center: one of the most prominent hard rock events in Montreal this spring! 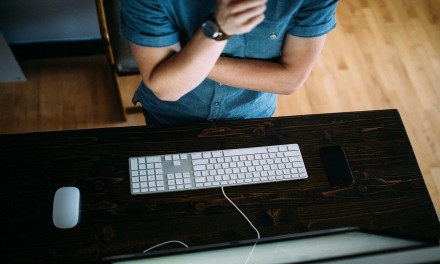 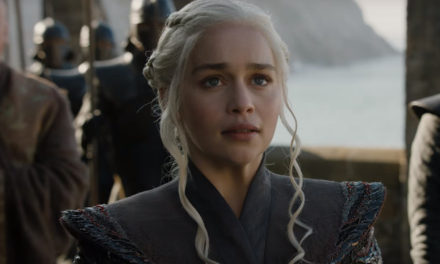