The IleSoniq festival presented by Fido Mobile in collaboration with Bud Light will be held August 11-12 at Parc Jean-Drapeau and August 10 in town!

This summer, the festival will welcome music lovers on a new, reconfigured site. Over the next two years, IleSoniq will take you on an incredible adventure on Notre Dame Island. Just a few steps from Jean-Drapeau metro station, this new site promises to transport you to another world! Add a mix of colors, lights and music with art installations, food kiosks and great friends, and you will not want to miss the 4th edition of îleSoniq!

This year, IleSoniq will once again welcome a friend of the festival, the international DJ Tïësto, as well as Porter Robinson for a unique and memorable performance on the FIDO Oasis stage. As for the hip-hop artists, the band of the hour, MIGOS and Desiigner, whose song ‘Panda’ was # 1 on the all the listening platforms in 2016, will also be part. After the spectacular success of the trance scene introduced last year, trance music will be back in force with Infected Mushroom performing their all-new show “Return to the Sauce” Live. The program will also include the legendary Markus Schulz and John O’Callaghan, in addition to the PureNRG duo who will perform a set for the first time in Montreal. Let’s not forget Excision, Getter, Ghastly, Spag Heddy and Lookas which, along with several others, will satisfy the most hardened fans of bass music.

PRICE OF THE FESTIVAL PASSES
(Prices include taxes and service charges)

FOURTH WAVE
4000 passes available at last year’s price, $ 180
* Available until stocks are exhausted or until May 1st.

Beginning May 1 or as soon as the FOURTH WAVE passes are sold, the General Admission Passes will be on sale at a cost of $ 190, while quantities last.

The private IleSoniq loges are located on an exclusive multistage platform giving an optimal view on the main stage. They include: 16 GOLD passes per day, $ 4,000 in credit on the terrace menu, a hostess and more, all for $ 7,500 per suite for the 2 days of the festival. For more details or to obtain a lodge, visit www.ilesoniq.com 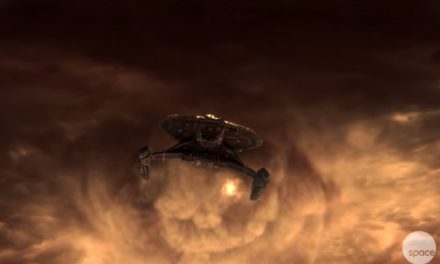 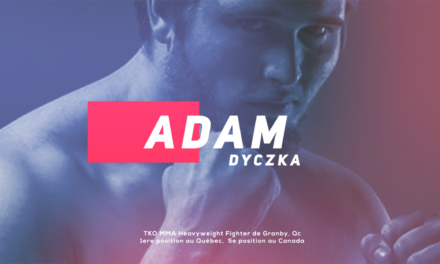 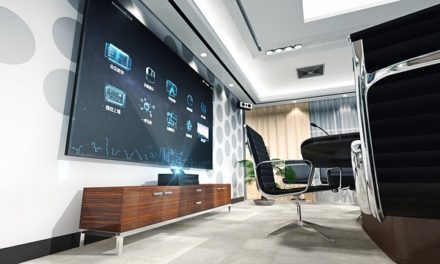 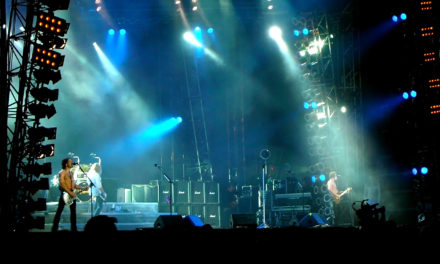