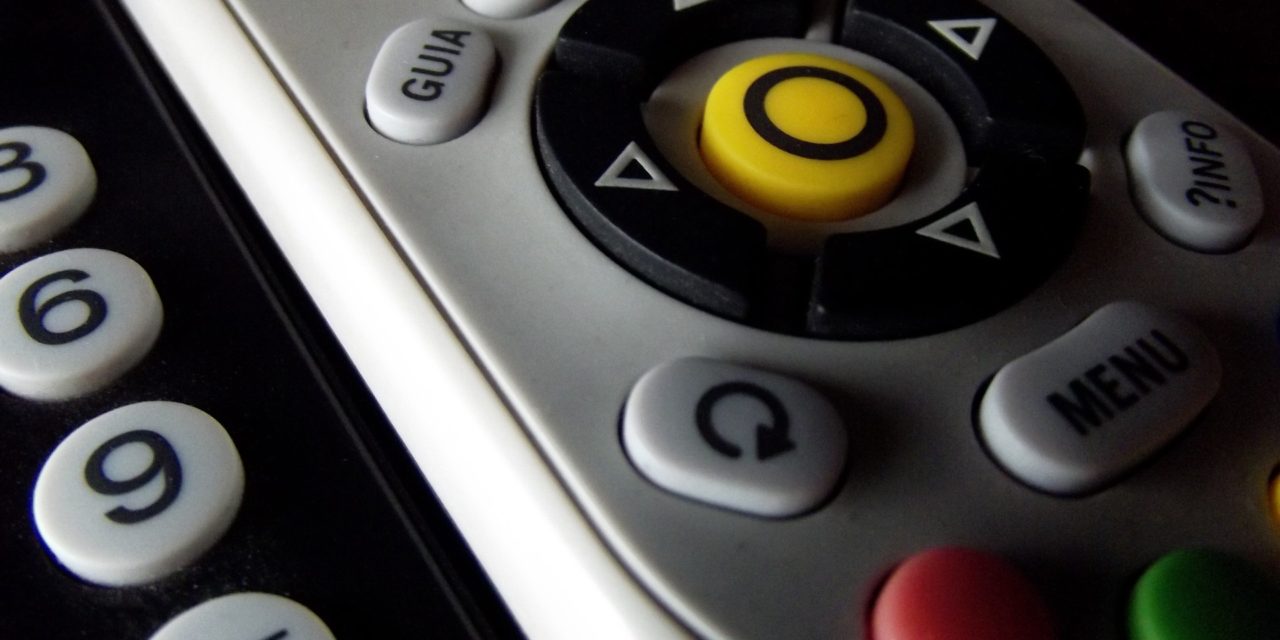 A new study estimates that 247,000 homes in the country will drop their registration for a traditional cable television service in 2017.

This is the prediction that the firm Convergence Consulting Group launched this week  after analyzing the financial reports of the cable companies.

While at the same time last year, the firm believed that the decline would be essentially maintained, predicting a loss of 191,000 subscribers against the 190,000 disconnections observed in 2015, actually 220,000 households canceled their package TV in 2016, as stated in the eleventh edition of this study.

The CRTC’s new rules requiring cable operators to offer a more affordable basic plan at $ 25 per month since March 2016 appear to have slowed down the trend without completely reversing the trend. If the number of disconnections increased by 16% between 2015 and 2016, it is far from the record increase of 80% of unsubscriptions observed from 2014 to 2015 (from 105,000 to 190,000).

More than a quarter of households in Canada do not subscribe to a traditional television package.

According to Convergence Consulting Group, Canada now has 3.8 million households without a traditional cable television service, accounting for over one-quarter (26%) of the country’s 14.6 million households. It predicts that this number will represent 28.4% of the potential market in 2017, ie 4.18 million (taking into account also the emergence of new households that will not join such services).

It is important to note that these declines do not include over-the-top television services, some of which are offered by Canadian cable companies.

In 2016, Netflix and its competitors (excluding Amazon) generated revenues of $ 651 million in Canada, a 35% increase over last year. CGC expects its revenues to reach $ 827 million in 2017, representing 69% of the country’s rental and film rental revenues.

Netflix, which will soon reach more than 100 million subscribers internationally, could count 6.9 and 7.4 million Canadians among its subscribers in 2018 and 2019, according to estimates by Congergence Research Group. 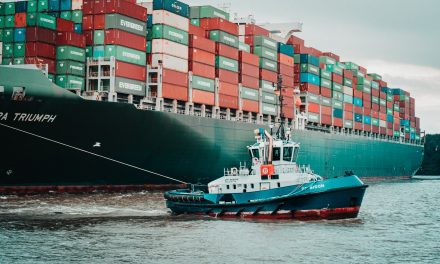 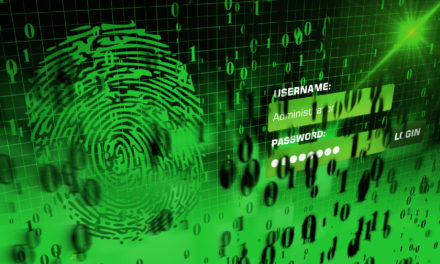 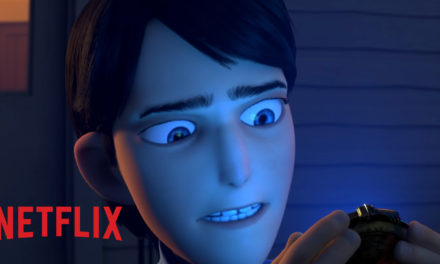 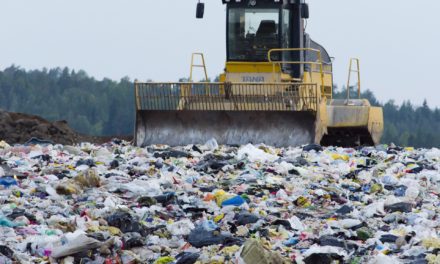